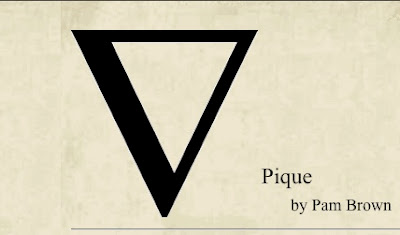 And at last, and only three and a half months late,
Jacket Issue 36 is complete and ready to read.

cleaning up - from the fridge door -

I read a poem at the open mic recently at the Nightingale Lounge in New York City that I announced was incomprehensible but at least it was mellifluous. Only as I started reading it turned out not to be so mellifluous. So I started conducting in curvy wavy melliflous movements with my free right arm. How's that for improvising! (From no-account Robert Mueller.)

& the rain fell down,
too wet, too sombre & grey,
all afternoon
but mellifluous tenor,
you sang and read,
a Babe Rainbow
brightening the place up,
just like (we imagine) at
Touché’s Salon -
all those synaesthetic pleasures
on,
as it turned out to be,
your saddest anniversary

p.s.
Of course the lineation doesn't hold here in bloggo message land - the poem actually floats eccentrically on the page