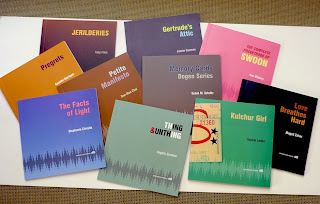 With the completion of the iconic Rare Objects series in 2014, the deciBels series was established to open the Vagabond list to fresh poetry & new forms for the years to come. Over the next few years, Vagabond Press will collaborate with guest editors to bring together sets of ten works. Form & genre are open & up to the editor, as is the design & format. Transnational, working across styles & categories, the deciBels is an experiment in publishing, aimed at taking the press & its readers off on new vectors. One editor, ten contributors, wide open space.


To be launched in Sydney
by Pam Brown & Chris Edwards

no skyping, but the scintillating Justin Clemens
will launch the deciBels series

Chris Edwards will perform work from his new book
After Naptime

If you can't come to the launch party
you can order copies at the website here.

Today I read Citizen, a very powerful, succinct book by Claudia Rankine - it tells exactly what it is like to be a black citizen in the USA and is important everywhere for those concerned about racism - it is also, in the face of sorrowful everyday realities, a work of art. (It's published by Graywolf Press) 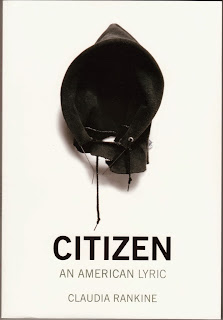 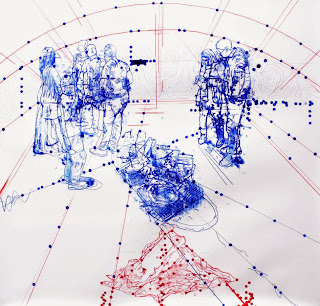