Exhibition in the Shoalhaven

The artist tangled up in blue and other colours in the photo, Kurt Brereton, will be having an exhibition of recent work at the Shoalhaven City Arts Centre in Nowra from June 6th until July 4th. Click on the invitation for the opening and gallery location. 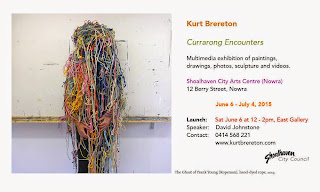 For more information about Kurt Brereton's work visit his website here.
And for his recent series of paintings and accompanying monograph click here. 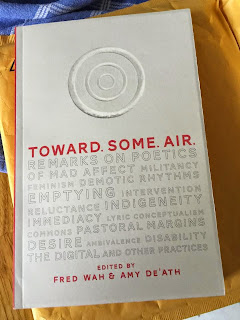 Toward. Some. Air.
If you're in need of a remedy for any kinds of disaffection or disappointments relating to paranoid and probably true perceptions of a stealthy anomie that could be creeping up on the Australian poetry 'scene' then Toward. Some. Air. could be for you. The title of the book is taken from US poet Carla Harryman's 2005 prose text Baby - connoting heading towards a breath of fresh air. Even though concerned with Anglo-American-Canadian poetries (including indigenalities) I think this collection of writings has parallels that are useful to contemporary Australian poetry in general. Rather than promoting solutions the book offers serious consideration of contemporary poetry as a relevant force in the world-at-large. 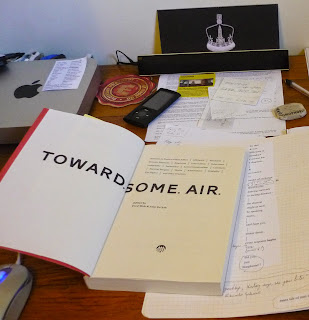 Toward. Some. Air. is a landmark collection of profiles of contemporary poets, statements, essays, conversations about contemporary poetry and poetic practice, and a few exemplary poems selected by up-and-coming poet and scholar Amy De’Ath and Governor General’s Award-winning, former Parliamentary Poet Laureate Fred Wah. The over 40 contributors to this anthology are renowned poets and academics from Canada, the United States, and the United Kingdom.

Toward. Some. Air. is an open invitation to consider the various contours and meanings of Anglophone poetic practice, as a way of interpreting the world around us. An invaluable critical resource with unprecedented scope, this is a book that speaks to the future of contemporary poetics and writing poetry.

About the editors:
Amy De’Ath, born in Suffolk, UK, is a PhD candidate at Simon Fraser University, where she researches Marxist Feminist poetics. She was previously based in London, UK and in 2011 was Poet in Residence at the University of Surrey. Her poetry books include Erec & Enide, Caribou, and Lower Parallel. She now lives in Vancouver, Coast Salish Territories.

Fred Wah is from the Kootenay region of southeast British Columbia. He is best known for his biofiction, Diamond Grill (1966). Recent collections of poetry are Sentenced to Light, is a door, and The False Laws of Narrative. He was Canada’s fifth Parliamentary Poet Laureate and lives in Vancouver.

thanks Eva-Lynn Jagoe for the book cover photo 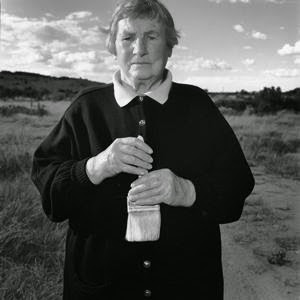 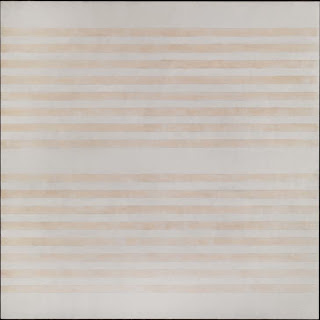 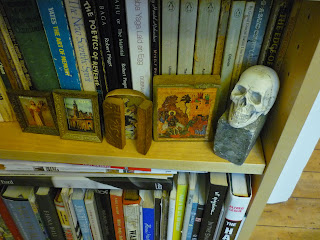 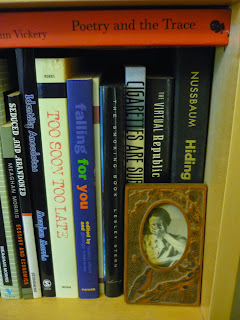 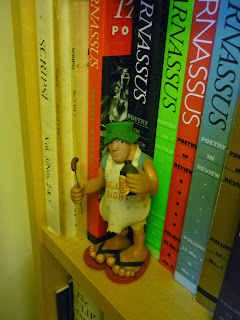 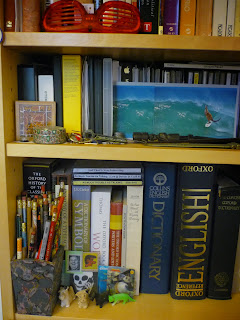 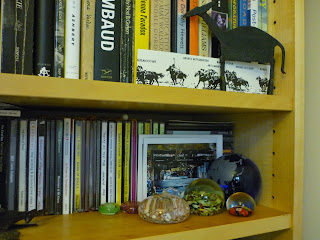 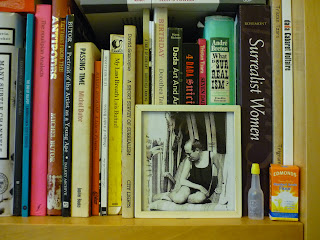 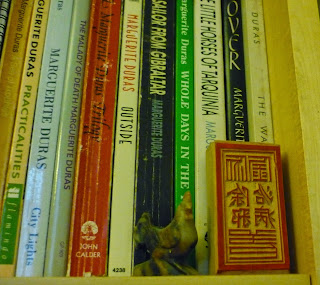 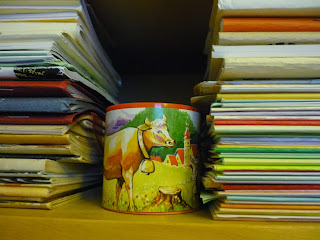 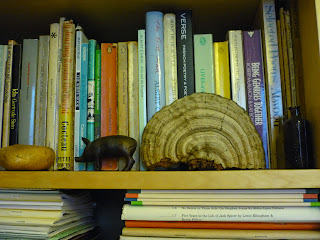 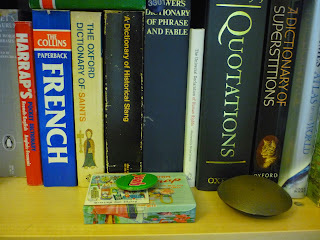 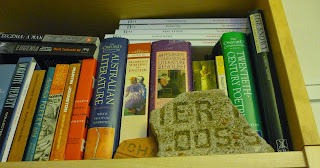 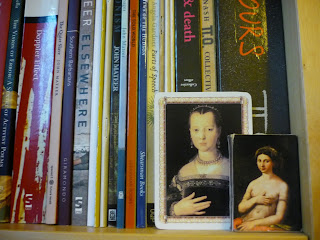 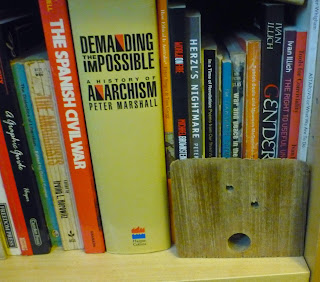 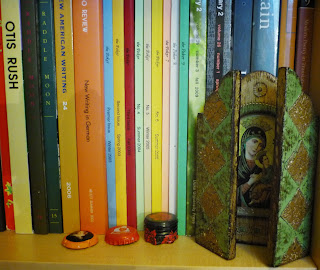 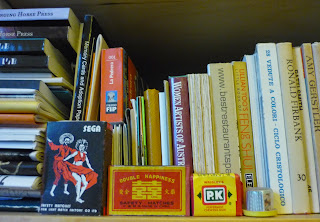 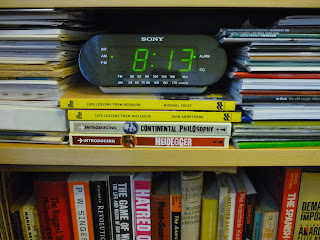 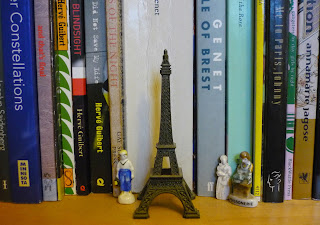 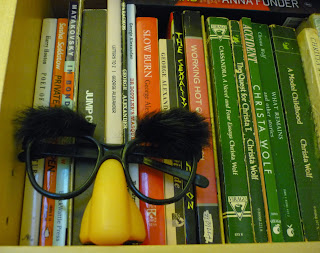 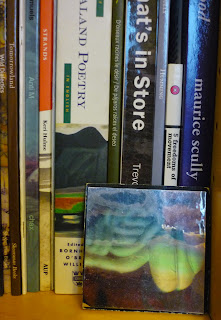 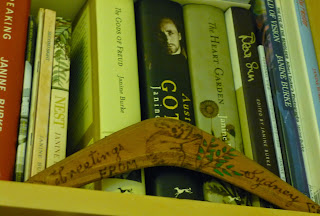 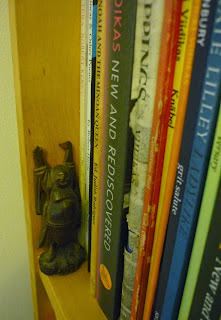