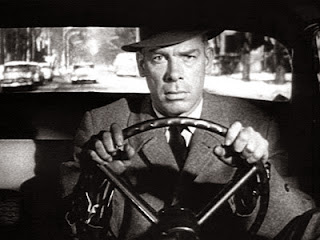 
The strange thing is, or is it a 'strange thing'? Is it a normal path-to-progress thing or whatever a usual expectation might be called? The thing is that, fifty years ago, there were three plump school exercise books filled with mostly dreadful adolescent poetry, with no Beat nor NYNY genius nor Russian poet within cooee for a couple more years. The exercise books were each called 'THING' - THING I, THING II and THING III. This third 'THING' has recently resurfaced and reminds me that nearly four decades later - decades of poetry writing - my book of poems called 'Text thing' was published by Little Esther Books. In 2002. I can only wonder. Or not.
Maybe I can only note the small coincidence.

The grubby beaten up THING III with its cliched maxims in teenage handwriting looks like this : 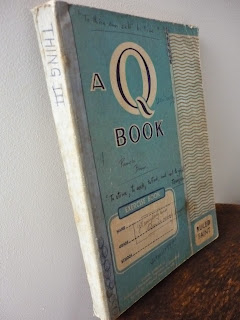 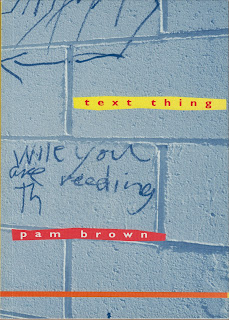 With trepidation, Rachel, I'll give you a glimpse of the very tentative, inchoate and pretty terrible poems I wrote day after day as a high school student in the subtropical heat of Brisbane, Queensland in 1965. These three fragments were from February. I wonder what was so great about 'Wednesday' and I can't remember who the 'you' I was longing for was. I think I'd read too much English Victorian poetry, or the capitals of Carlyle, for my own good. And as for the Tree Gods and Goddesses - who knows? The handwriting is really strange to me now too - apart from the capitals there are those weird angular 'g's and 'f's and 'y's. Anyway here goes - juvenilia is us - hope I don't regret it - 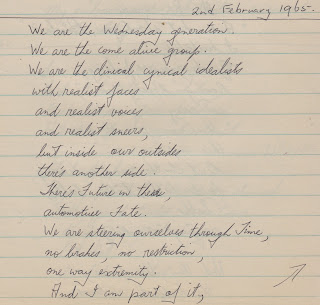 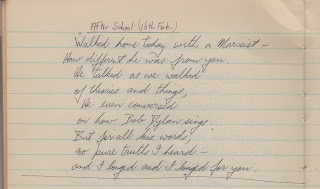 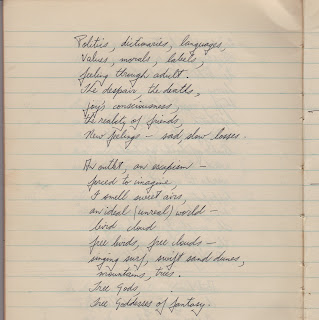 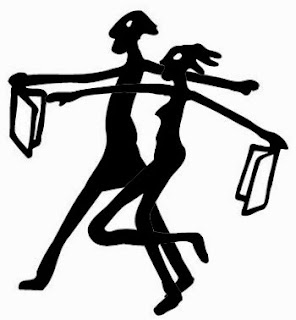 Issue 13, published in March, has some material from 'Poetry as Social Action', a symposium held at the University of Auckland
at the end of September, 2013

And then read Susan Schultz's response to Christopher Parr here.

on
Wednesday 21st May


Papers from the wonderful conference, Poetry & the Trace convened by Ann Vickery, Rose Lucas & John Hawke in Melbourne in July 2008.

'Poetry & the Trace' brought together a range of national and international poets and critics to discuss poetic impulse. The conference celebrated the many ways which poetry as a genre can question and drive our human experience. Focus was given to what Derrida described as the trace – be it of memory, desire, the past and the goal of ethics.

The conference inspired ongoing dialogues between poetries from different regions. It also encouraged debate about the role of contemporary poetries and their histories both within Australian culture and beyond. You can find the entire program here. 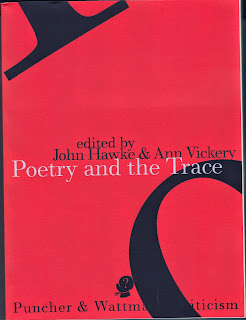 This is a terrific record and a great resource
with an erudite introduction by Ann Vickery.
For further information & to buy a copy
visit the publisher Puncher & Wattmann