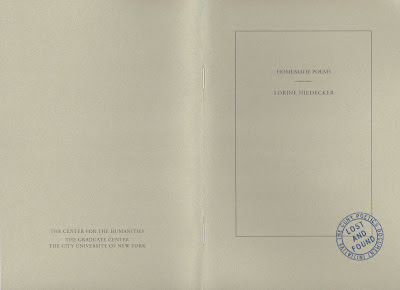 
Coming up next week - 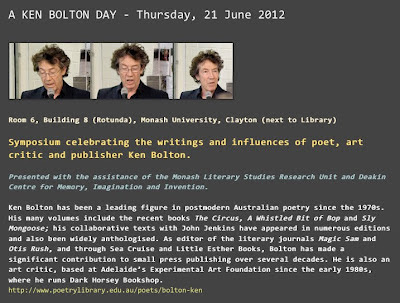 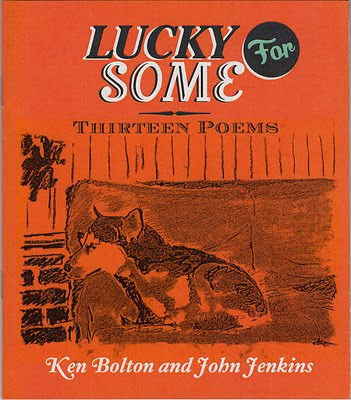 John Jenkins and Ken Bolton launch their latest collaboration, Lucky for Some. Already have a copy? Lucky you! But come along anyway. The two authors will read from Lucky for Some plus a favourite each from their nine other co-written books, including Airborne Dogs (1988), The Gutman Variations (1993), Nutters Without Fetters (2002), Poems of Relative Unlikelihood(2005). John Jenkins is a Melbourne poet. Ken Bolton lives and works in Adelaide, and has hardly ever read poetry in Melbourne. As for the pair reading together from their collaborations, this is very rare indeed! 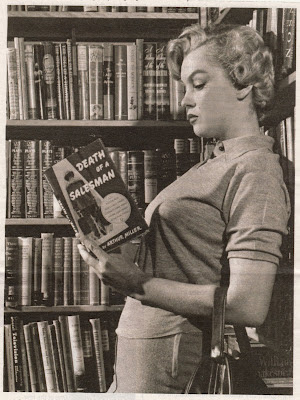 and some small jubilation down my street in Alexandria, Sydney .. 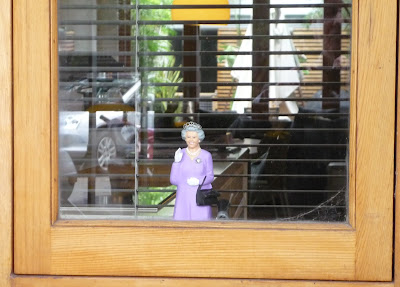