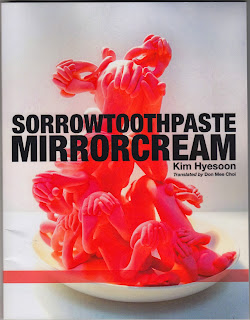 A new collection of poetry by Kim Hyesoon, translated from Korean by Don Mee Choi, has been published by Action Books.

The book includes Kim Hyesoon's short statement on Korean poetry and her own writing, as well two interviews. In one excerpt from an interview published here (from the summer 2012 edition of Munyejungang) Kim Hyesoon explains the background to her tremendously powerful poem 'I'm OK, I'm Pig!'. A brief summary is that there was an outbreak of foot and mouth disease in South Korea in 2011 and three million pigs (and almost every cow in the country) were buried, whether diseased or not, and many were thrown into pits and buried alive. The poem is an extraordinary response to one form of contemporary barbarism. 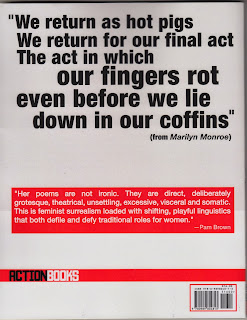 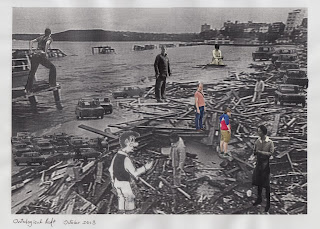 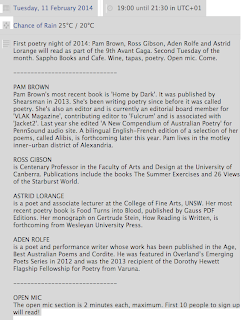 For further information about Sappho's visit this link. 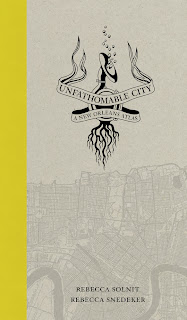 Here is an extract from 'Unfolding the map' in Unfathomable City : A New Orleans Atlas (edited by Rebecca Solnit and Rebecca Snedeker) -

There are two endangered phenomena at the very centre of Unfathomable City. The future of New Orleans and the gulf coast is deeply uncertain. And paper maps themselves seem to be fading from everyday use and losing status as a valuable technology, half a millennium after their rise ...

...Most people don't use paper maps anymore. Instead, they use digital data devices - their smartphones, GPS devices that issue voice commands, or various versions of MapQuest and Google maps that generate specific directions.

The problem with these technologies is that though they generally help get you where you're going, that's all they do. With a paper map, you take charge; with these other means, you take orders and don't learn your way around, any more than you learn math by using a calculator. A map shows countless possible routes; a computer-generated itinerary shows one. Using the new navigational aids, you remain dependent, and your trajectory requires obedience to the technology - some GPS devices literally dictate voice commands you are meant to obey. When you navigate with a paper map, tracing your own route rather than having it issued as a line, a list, or a set of commands, you incrementally learn the lay of the land. 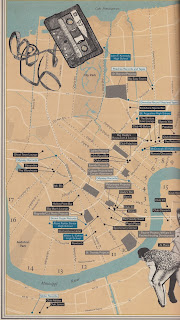 The map becomes obsolete as you become oriented. The map is then no longer on paper in front of you but inside of you; many maps are, as you contain knowledge of many kinds of history and community in one place. You no longer need help navigating but can off it. You become a map, an atlas, a guide, a person who has absorbed maps, or who needs no map intermediaries because you know the place and the many ways to get here from there. You know where you are, which may become an increasingly rare thing in an era of digital intervention. 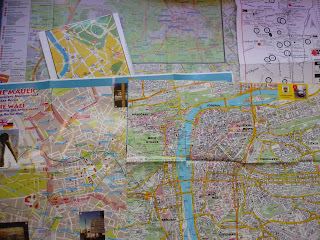 Joshua Jelly-Schapiro wrote that these new technologies of navigation don't do 'what maps are best at: providing context. Beyond simply getting us from one appointment to another, old fashioned maps express what the geographer Yi-Fu Tuan calls topophilia, our innate love of place, often shaped by sense and by memories.'

When you use the old-fashioned technology of paper maps, you build up the even more ancient resources of memory, mind, and spatial imagination - and you do it without monthly payments to a large corporation to gain access, or electricity, or a screen on which to read directions. 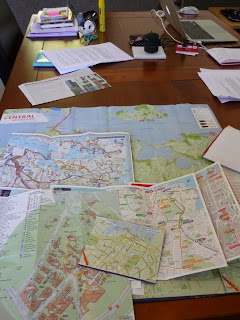 Much more can be said about maps. If you read the essays in this atlas you'll find that's the case and you'll also encounter the problems and complications of charting a volatile, mutable place.

Here is an update from 5th March 2014 in the US magazine 'Grist', about the difficulty of mapping the disappearances in Louisiana - LINK