farewell from 'the deletions'

Closing the blog - that is - no more blog-notes & images here. I've been doing it for over a decade & it's been an enjoyable & useful enterprise.

Now I forgive the delicious lunacy
Which made me use up all my best years
Without my work bringing any advantage other
Than the pleasure of a long delinquency.
Joachim Du Bellay, The Regrets, 1558 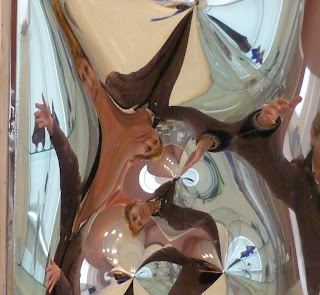 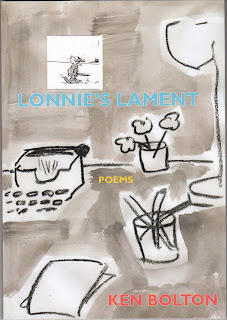 about Ken Bolton's earlier books -
'Writing that is buoyed by indeterminacy, in which a blithe surface both collapses and embodies intellectual enquiry ... the work is also a meditation on poetry.' - Gig Ryan, Australian Book Review

'[We find] the familiar use of floating lines, repetition, loose jaunty rhythms, tonal shifts, proper names and explicit references to other poets ... a rabbit warren of ideas and tangents grounded in the act of composition. In fact, no other Australian poet, with the possible exception of Pam Brown, pays quite so much attention to the physical and mental act of actually writing poetry.' - Liam Ferney, Rabbit magazine 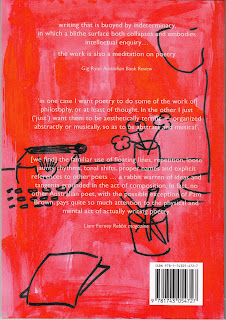 A LIGHT IN THE MOON 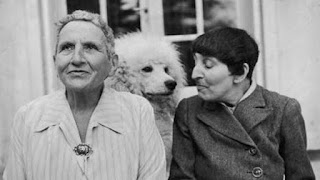 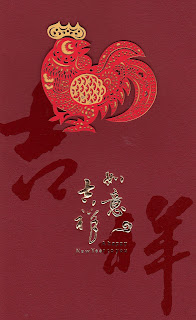 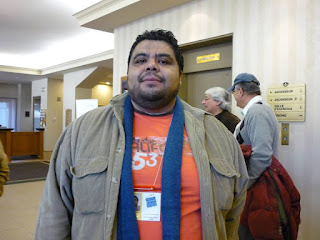 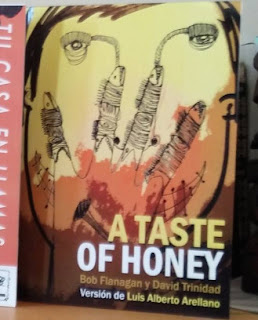 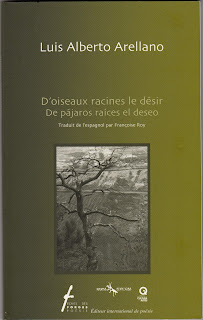 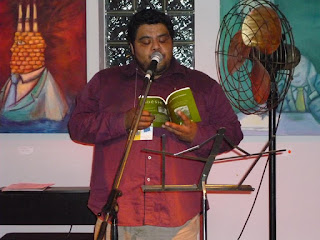 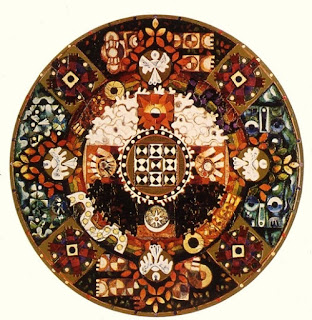 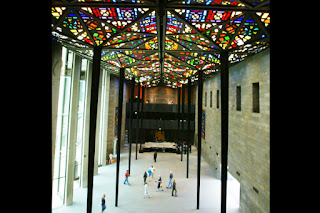 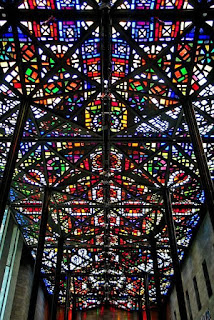