on Sunday 14th August
at 3pm 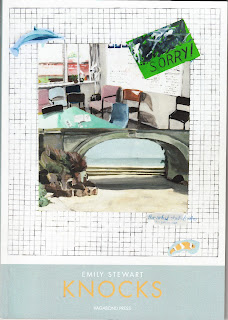 Knocks is the debut collection from one of the most exacting writers of Australian poetry’s new wave. Stewart’s poetry consistently surprises in its formal range, encompassing sonnets, erasures and found poetry, and striking at the level of the image –“the computer ecstasy of first-person”. The collection conveys the sense of an extended, “stretched” present, politically shadowed, where “it is commendable / to sign up each day, but better / to maintain a patina of disobedient / actions, shoplifting or whatever”.

Individual poems consider place, persona, fandom, viruses, data and desire in evoking “a residual gala of feeling”. Yet out of variety emerges a very particular architecture: these are the works of a poet obsessed with the structure of the everyday; its litter and networks, idiom and drama: “today we hyphenate our names / today paper shredders are put to good use / today Bikini Bill's power is self-evident”.

“There is more than one kind of poem here, thank the Lord. Poems even differ between modes, get meta on our saggy adulthoods. The generation you didn’t know you were disappointed in not arriving has arrived. In Stewart poetics has a new seat in parliament for wetlands and other erasures. If you have a thing for internet stockings, read this. Not to mention mixed diction Australia, fuck! we don’t just get to live here, we get to write about that shit.”
– Michael Farrell

“Emily Stewart delivers punchy constructions of contemporary life in the Anthropocene and beyond. She wields her language sharply, imagery exploding with unexpected confluences that sweep routine assumptions aside.”
– Jane Gibian 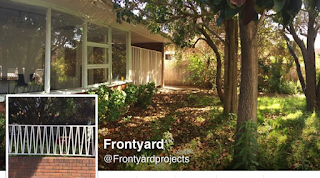 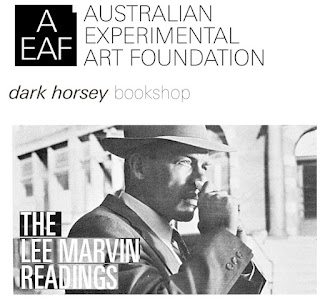 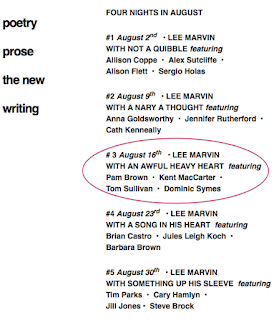