The famous Lee Marvin reading series in Adelaide continues to captivate the cultural hearts of South Australian poetry lovers.
The readings are on every Tuesday night.
Click here for the upcoming June program and for further information (like where to find them). 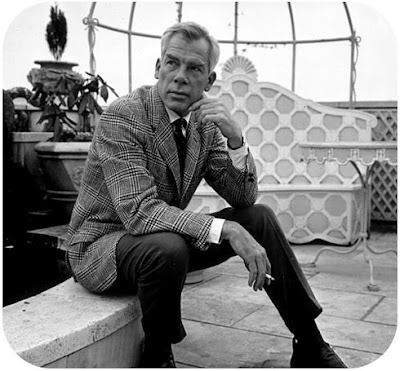 If you haven't heard the resounding clamour of brou ha ha over the Australian photographer Bill Henson's censorship by the New South Wales police force then you won't know why I'm putting this poem on the deletions. You might enjoy reading it anyway. I wrote the poem five years ago, in 2003 in Rome, Italy, when I was living in the Australian poets' studio. Although by no means an extensive analysis, the 'problem' considering Bill Henson's photos and advertising comes quite late in the poem, so, if you're interested, bear with it. The poem, No action, first appeared in Let's Get Lost published by Vagabond Press in May 2005 and will be included in my Salt book True Thoughts, forthcoming in August this year. To see some of Bill Henson's recent photos click here.
I am opposed to censorship.

You are opposed to censorship, but are you also opposed to exploitation? Personally I've always found Henson's photos to be pretty creepy.
I see what as happened recently as integral to his art: it's an extension of the "making" - the reactions now were built in to it from the beginning.

It's interesting that David Marr's original use of 'creepy' to describe Bill Henson's photographs(in the Sydney morning Herald early this past week) has become the current descriptor for almost every commentator.

I don't want to discuss the content of Bill Henson's pictures - I see them as looking pretty much like fashion shots. It's simple for me - I don't think the police can replace art critics or vice versa.

'The Deletions' is an open blog but I'm disappointed by receiving comments from 'anonymous', he/she always seems cowardly.

There's an interesting article on literary anonymity by Terry Eagleton in the 22nd May edition of the London Review of Books. Perhaps 'anonymous' would care to read it ?
http://www.lrb.co.uk/v30/n10/eagl01_.html

Anonymous said...
This comment has been removed by a blog administrator.
4:48 PM