Professor of Political Aesthetics at Birkbeck, University of London, Esther Leslie was in Sydney last weekend as a guest of the 2016 Historical Materialism conference. She is the author of Hollywood Flatlands: Animation, Critical Theory and the Avant Garde (2000), Synthetic Worlds: Nature, Art and the Chemical Industry (2005), Derelicts : Thought Worms from the Wreckage (2013) and the editor and translator of On Photography by Walter Benjamin (2015). She spoke on panels, gave a keynote address - Animating Marx - and, introduced by casual academic, poet and researcher on various avant garde-isms Dr Rory Dufficy, and in conversation with socialist activist and lecturer in Germanic Studies at the University of Sydney Dr Cat Moir, she launched a new book on liquid crystals and their effect on how we live. 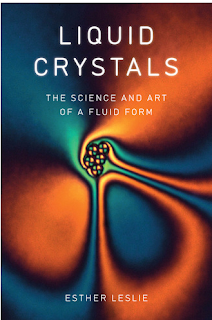 Liquid crystal is a curious phase of matter. It has the ability at once to flow, like water, and to refract, like ice. It was closely observed, if not yet named, by experts in 1888 but they found no practical use for it. Probed and imaged for decades, its polar properties were eventually harnessed for an age of screen-based media. Now liquid crystal is ubiquitous, communicating, selling and delighting, in flat-screen LCDs, computers and mobile devices. We also now know that it exists inside our bodies.

For the very first time, Liquid Crystals tells the history of this anomalous and little understood phase of matter in relation to a ‘liquid crystal’ epoch, spanning from 1820 to today, detailing the key interminglings of the liquid and crystalline located in politics, philosophy and art during this time. There are insightful and remarkable readings of cultural forms from Romantic landscape painting to snow globes, from mountain films to Hollywood eco-disaster movies, from touchscreen devices to DNA, cold wars and political thaws, media meltdowns and ice in the desert. Expertly written in an accessible style, Liquid Crystals recounts the unheralded but hugely significant emergence and applications of this unique matter.

Sean Cubitt, Professor of Film and Television, Goldsmiths, University of London says -
"There is every chance that you will be reading Liquid Crystals on a liquid crystal display screen, if not in the year of its release, then somewhere in the future. The ubiquity of LCDs makes them invisible, unthought. Leslie drags us back to the screen, to the discovery of this uncomfortably contradictory state of matter, and to the vast range of implications it has for the way we imagine the materiality and abstraction of our world, from financial liquidity to Superman’s icy Fortress of Solitude. She raises the tantalising prospect that liquid crystals are key not only to images but to perception and to our worldview: the governing metaphor through which we comprehend the rival claims of dialectics and flow. Erudite, lucid, enthralling, Esther Leslie's eclectically logical investigations transform our understanding of the historical generation of ideas and ways of thinking." 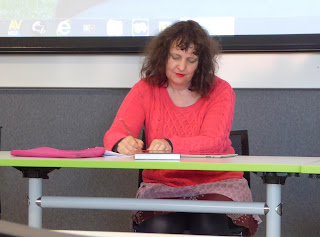 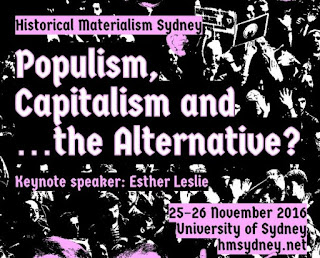