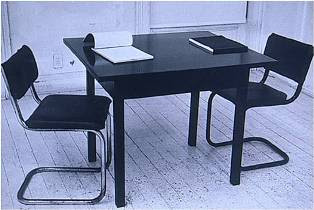 Here's a poem I wrote after seeing the retrospective of Ian Burn's work at the Museum of Contemporary Art, Sydney in 1997: 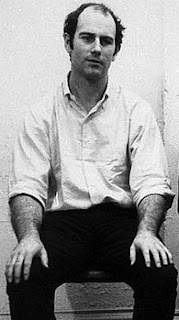