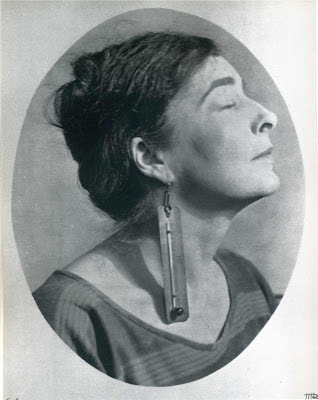 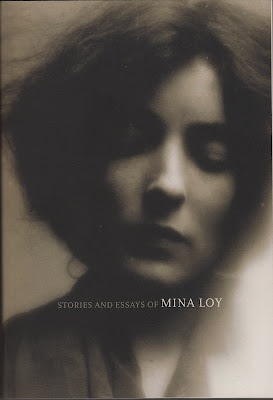 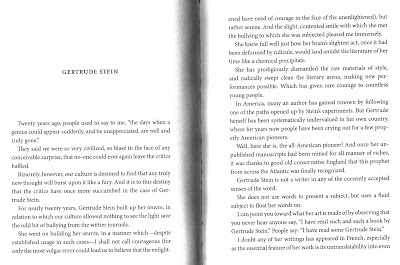 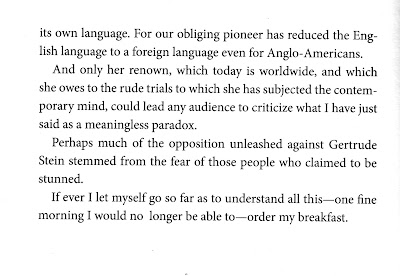 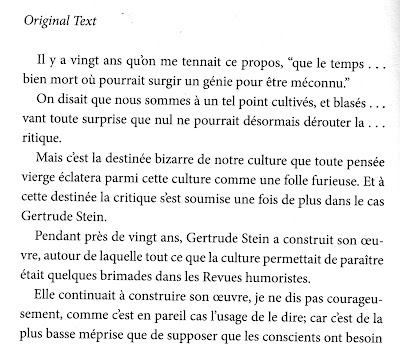 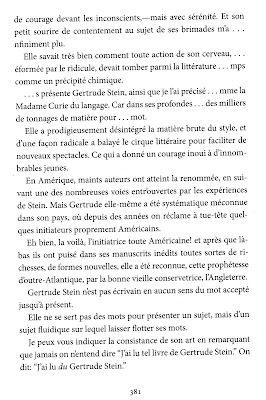 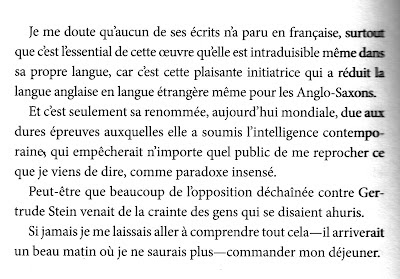 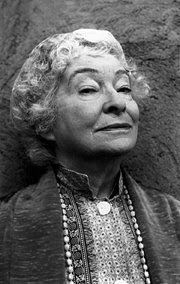 This is interesting. When I first came upon Stein's work it was revelation and it inspired a poem but I don't think I really understood Stein in any linear or intellectual way but I engaged with her I think. Later I read 'Stanzas in Meditation' as it was or is favourite with John Ashbery's whose work I also like. I also have not read complete book by her. Some of her books (her big novel is huge) are quite long, it's also hard to get (apart from The Making of Americans and the Autobiography...which I have.) I don't know Mina Loy;s work but keep hearing about her (as here, I came via Jacket2).

(Gass has an essay on her poems but he goes in to the etymology of words in Stein (he analyses Tender Buttons in a critical essay) but I don't think that is necessary, but it certainly adds another dimension and insight.)

Another strange ad difficult writer is Laura Riding who was somewhat influenced by and knew Stein. I like the way Mina Loy puts a note of humour in at the end! That helps. She, also, finds talking about Stein and perhaps reading her difficult to analyse!

Thanks Richard.
Yes, Mina Loy was a humourist. Quite wry really.
I think Gertrude Stein's "Ida" is possibly her most 'accessible book. But that doesn't mean it's simple.