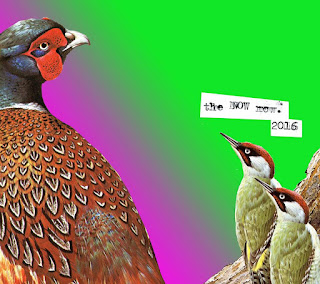 Dear music lovers, the curious and the courageous;

In January 2016, we celebrate 15 years of the NOW now.
A 6 night festival over three venues in Sydney.


at
107 Projects, Redfern
Paddington Uniting Church, Paddington
and Warehouse to be confirmed


We got late news that we had no funding at all, but have decided to go ahead with a festival powered by the energy of the musicians and artists involved. We are still pulling the program together, thus far, musicians from Norway, Switzerland, Japan, Marrickville and Redfern are confirmed :)

Watch this space, but block your diaries.