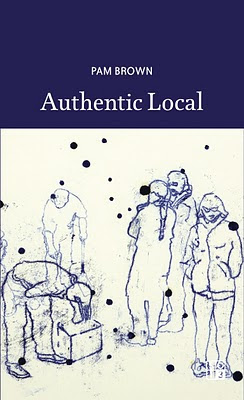 Everything must go - in all directions! Looking forward to this one. Who did the cover? JJ

Jon Cattapan - a detail from a carbon drawing.

This reads like a very interesting collection. I must check it out further.